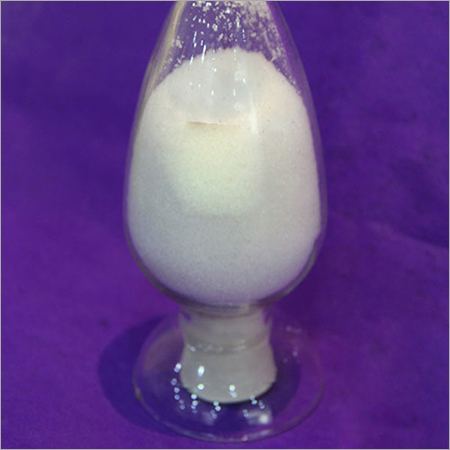 Trisodium Phosphate Buffer is a buffer solution commonly used in biological research. It is a water-based salt solution containing disodium hydrogen phosphate, sodium chloride and, in some formulations, potassium chloride and potassium dihydrogen phosphate. This buffer is used ubiquitously in biological experiments, as it can be adapted to a variety of pH levels, including isotonic. Trisodium Phosphate Buffer is highly water soluble and has a high buffering capacity, but will inhibit enzymatic activity and precipitates in ethanol. The buffer is one of the most popular currently used, and is commonly employed in molecular and cell biology, chemistry, and material science, among many others. 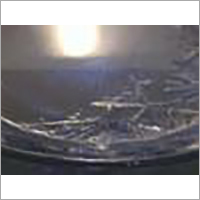 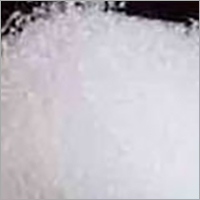 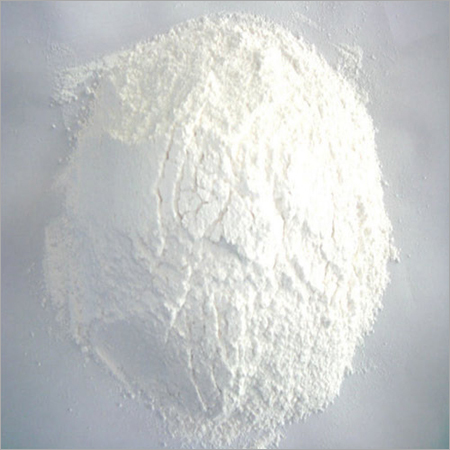 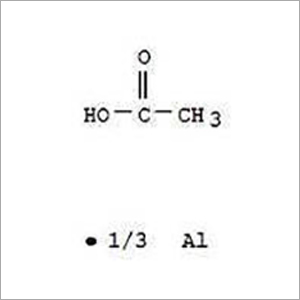